This course will cover the post-World War II situation in Korea, the initial invasion, and the battles that would result. A blatantly unprepared occupation army from Japan, lack of domestic support, UN forces, the Chinese intervention, and specific battles will be covered. Also discussed will be the military and political similarities of the French Indochina War with the Korean War during the 1950-1953 period. Course charts and a source-reading list will be available for class members. Photos, maps, and videos will be a major portion of the class, questions and discussions are encouraged. 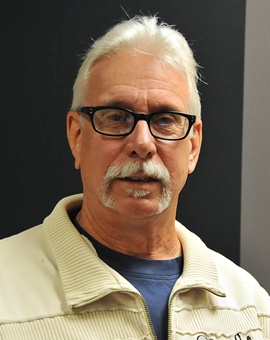 Sorry, but no offerings are available now. Please come back and check regularly for more information.

If you would like to receive more information about this program or speak with the program lead, submit your information below:

Bridge in the 21st Century – Part I