Reconstruction and Religion of the Lost Cause

The Civil War and subsequent Reconstruction occurred within a context of world events. Too often historical events are contemplated within a silo isolated from seemingly external events that provide texture and context. Connecting events is a central theme of this class. The Industrial Revolution, born in England, created opportunities for wealth underpinning the Civil War for removal of indigenous people from the Deep South and for imperial aggression later resulting in bombing of Pearl Harbor and worldwide war in Reconstruction slavery was rebranded with Jim Crow laws re-enslaving allegedly emancipated people. To be sure, riches represented by cotton were too compelling. Religion was hijacked by a culture determined to rationalize and justify raw brutality viciously imposed upon people of color.

No extra information available at this moment.

The Constitution and the Presidency

Memoir Writing From the Senses

The Guerrilla War in Georgia 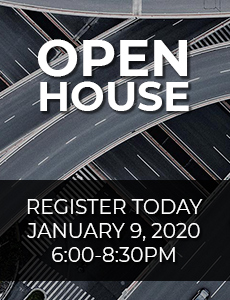