The last decade of the 20th century sent a message that the future might not entirely be one of peace and prosperity. During that decade the world would experience two major political shifts, the collapse of the Soviet Union and the rise of the European Union. Germany was reunited and Nelson Mandela became the president of South Africa. There were advances in science and technology, the commercial internet and the iMac both debuted. It was also the decade of the O.J. Simpson trial, the death of Princess Diana and the Branch Davidian raid. In this class will look at these events and more, leading up to the dawn of the 21st century. 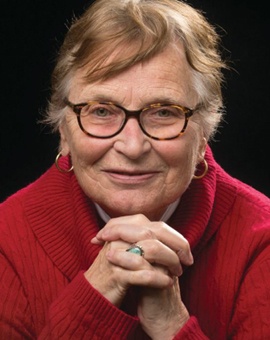 Professor of History emerita, at Kennesaw State University,PhD, Loyola University of Chicago. Specialist 19th and 20th century US and European history, Author of Mad for Speed, the Racing Life of Joan Newton Cuneo and Georgiarambler.com a travel and culture blog.

ENROLL IN THIS OFFERING

If you would like to receive more information about this program or speak with the program lead, submit your information below:

Selling on the Internet