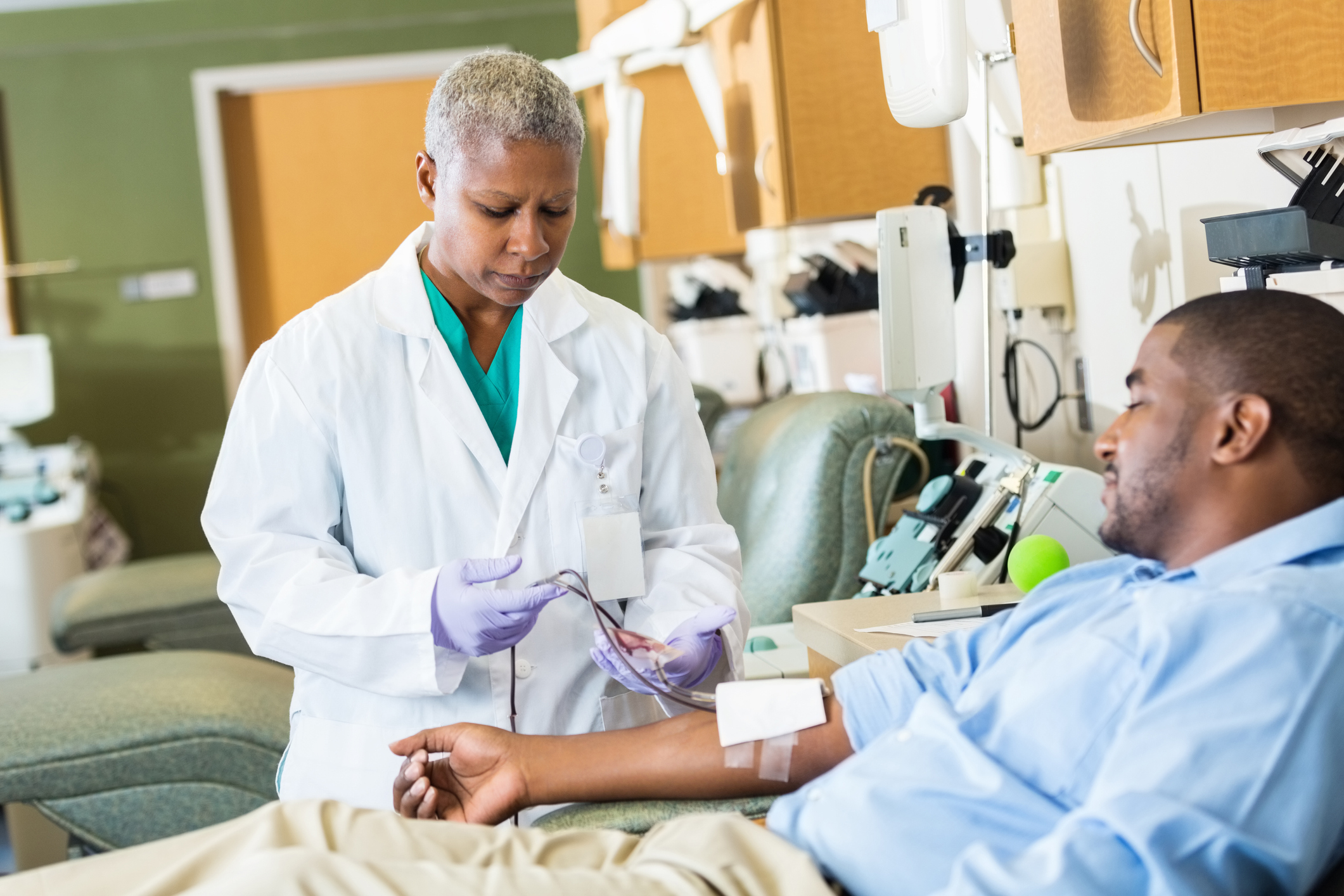 In hopes of getting her foot in the door of the medical field, Breanna Schnitger was inspired by her four young girls to pursue her degree. She learned about the Phlebotomy program by attending our Open House event in late 2014.

“I chose KSU because, in the community, KSU is known to be one of the best for medical programs. With a certificate from KSU, I felt confident that future employers would know that I had received proper education,” she said.

In the program, Breanna found the best way to learn a skill was to perform the skill on a regular basis, which was done in weekly labs on campus. The hands-on lab sessions were her favorite part. Although intimidating at first, the labs were the most helpful.

“It also gave me the tools that I needed when applying for a position to let my interviewer know I had completed 50-plus successful sticks, versus someone who was new to phlebotomy and had not yet performed the skill,” she said.

Receiving her certification was a great accomplishment for Breanna. She worked hard to prove she had the knowledge needed to a get a job in the field. The test was not difficult for her because she felt prepared going into it.

“I knew that becoming nationally certified would be important when applying for a position. It shows your future employer that you went the extra mile and really know your stuff,” Breanna said.

In February 2015, she completed the program and applied to WellStar Cobb Hospital that same month. She was hired as a lab assistant and a phlebotomist in April 2015. During her training at Cobb, she was able to transition to microbiology and learn more about phlebotomy, blood cultures, fungus cultures and wound cultures among much more. “I would have never had this opportunity without first receiving my Phlebotomy certification,” she said. Later that year, she transferred to WellStar Paulding Hospital in Hiram to be closer to her home. Her job duties include preparing specimens for transport to reference labs, microbiology processing, specimen collection and preparing samples for technical staff.

Before pursuing her certification in phlebotomy and working at WellStar, Breanna was a stay-at-home mother. She took college courses “here and there” over the past three years but wanted to pursue the healthcare field. She knew she needed to works night to avoid childcare and began looking into hospitals since they provided flexibility.

“I am now able to work at night, make my own schedule, and continue my education towards a nursing degree,” Breanna said.

For students joining the program or about to graduate, she had this to say: “Not only can phlebotomy be a career but it can serve as diving board. I would highly recommend this program to others and would tell students about to graduate to be relentless; if you want a certain position go for it, go after it!”

Bilingual? Learn Everything About How to Become A Medical Interpreter!

All About Becoming A Pharmacy Technician 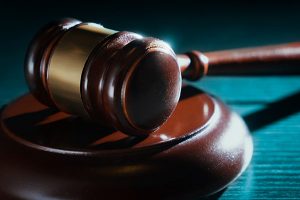 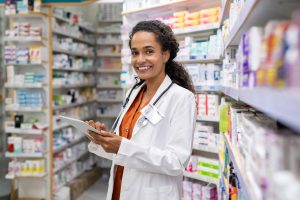 All About Becoming A Pharmacy Technician 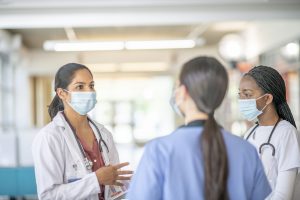 Bilingual? Learn Everything About How to Become A Medical Interpreter!